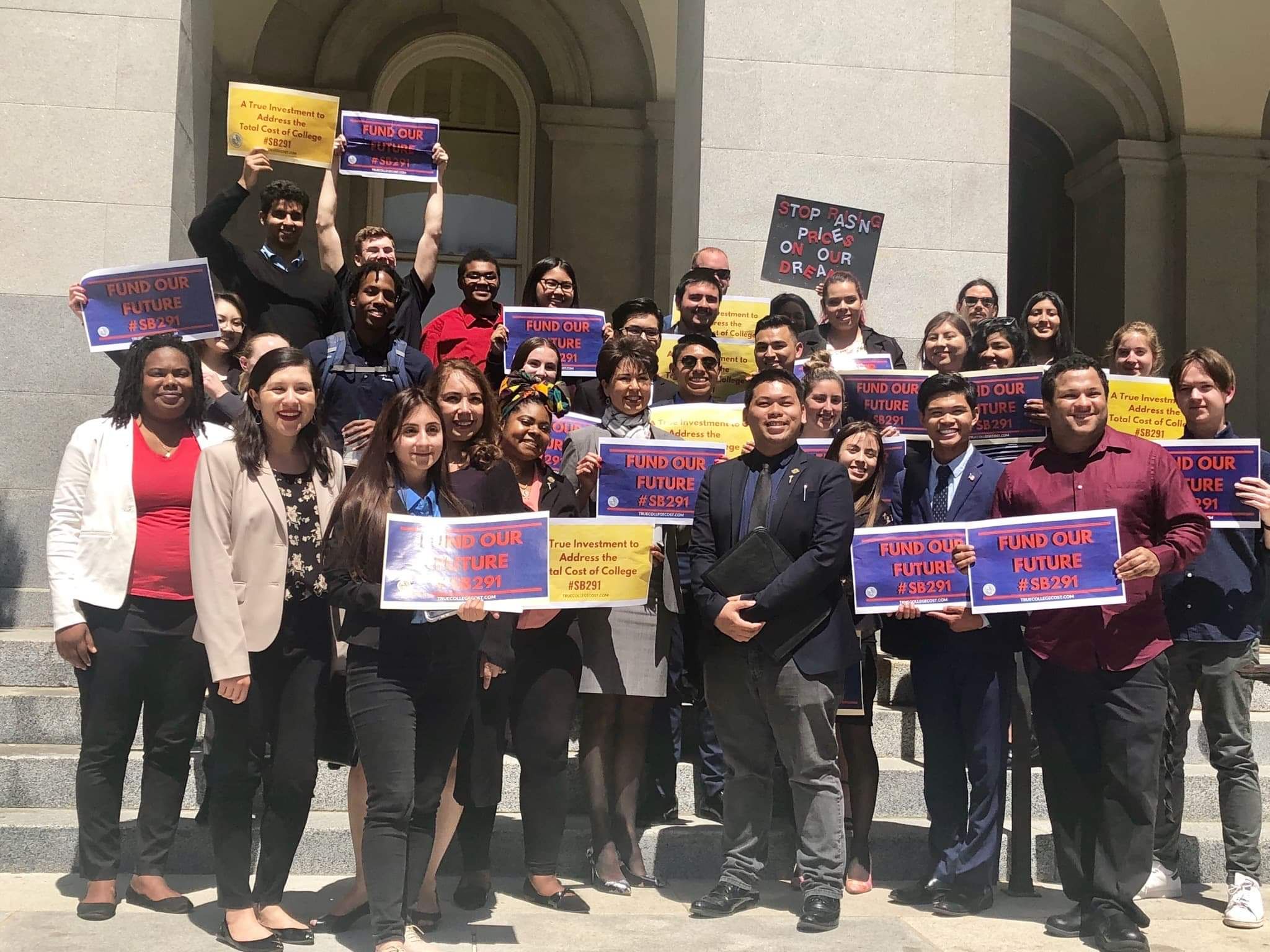 A supremacy clause is a clause typically found within a student government bylaws and/or constitution that allows the college administration to overtake any and all authority given to the student representatives. Use the toolkit below to advocate for the abolishment of supremacy clauses in SBA governing documents!

WHEREAS, a supremacy clause, defined as a clause usually found within a student government bylaws and/or constitution that overtakes any and all authority given to the student representatives at the whim of the college administration;

WHEREAS, after witnessing how Ohlone’s supremacy clause was used to silence the student’s voice, other California Community Colleges who have supremacy clauses may be in danger of having their students silenced; now, therefore, be it